Likeable Villians: Is it possible? 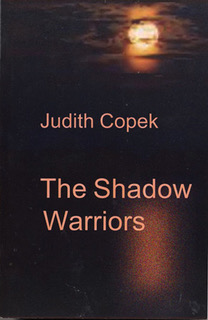 When I began writing, all the villains were  bad, bad, BAD. Then something weird happened.  I had modeled my latest villain after someone at work, a guy I just couldn't get along with and therefore didn't like.  He and I were assigned to the committee of a BIG project, a must not fail project.  There were endless meetings and I got to know him better.  And he wasn't that bad.  As I continued in my writing, suddenly the character of Stefan wasn't quite as bad either.  By the end of the book, The Shadow Warriors, Stefan had some redeeming qualities, and he ended sacrificing himself to save a girl.  Wow!  Had Stefan ever changed! He never  became particularly likeable, but he redeemed himself. 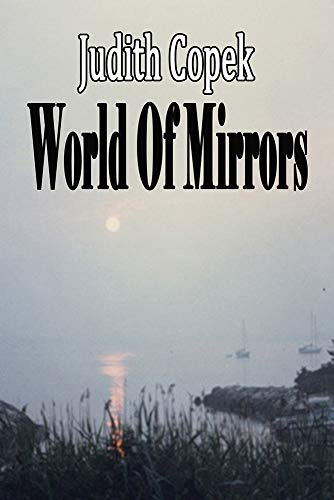 My next book, World of Mirrors, had a sort-of-likeable villain, and another villain with a sense of humor.   That would be Bill Putnam, a sexist soldier of fortune that gives my heroine much grief.  In seaman's  pub in former-East-Germany, he broached the topic of a dog, a topic he knew would drive my main character crazy, because a dog had recently come to grief.  And he used a scene from Cyrano de Bergerac, except riffing of "nose," he riffed on "dog."  No one in the pub but my character and her partner would have understood the situation. She was squirming.  Maybe one of my best scenes ever.
The other villain character with a sense of humor is Chuck, the bad American. Like Putnam, Chuck has a sense of humor, declaring he can taste "one part per million" celery in the fried rice. Chuck is a thief and a womanizer, but he's funny.  Every novel needs a bit of humor.

My most recent novel is Chased By Death, a woman-in-jeopardy story that is also a road book, with oodles of drive time. One of the point of view characters is the drug lord, Lotto, who has a lucrative boutique cartel.  Lotto, somewhat like Chuck, is always complaining.  Is he likeable?  I don't think so.  He's sent men to their death although he faints at the sight of blood. But when the DEA is after him and he's desperate and on the run, we see a different version of Lotto. 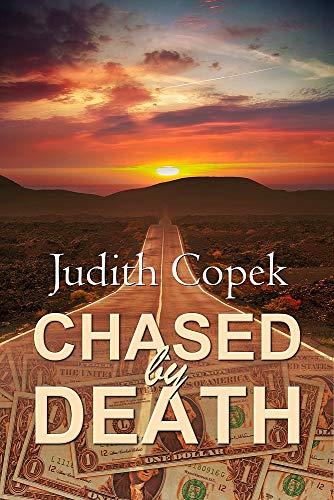 "He had never taken Angelika to Key West. Lotto felt only scorn for the crowd of tourists on a sunset booze cruise or rubbing elbows at Mallory Square. Yet, he would miss Angelika and her boundless enthusiasm for sharing every new experience with him.
Alberto rented a slip at the end of a pier and left to get supplies for the next day. Lotto gave him five hundred dollars and a list of things he needed: T-Shirts, shorts, flip flops, underwear, a sport shirt, and a decent pair of khakis. Maybe a hooded sweatshirt. Sunscreen, mucho filtro solar. Self-tanner. Two bottles of key lime juice for Sarita. And a duffel bag. “If I need small gifts in Cuba, what should I bring?” asked Lotto.
Alberto didn’t blink. “Ah, Señor León, batteries, chocolate, mosquito repellant, aspirin. Anything from the drugstore.”
Lotto handed the Captain another hundred dollars.  “And sturdy bags to carry the gifts.”
While he watched the captain walking toward town, Lotto thought about calling Enrique and Marta, but something held him back. He no longer trusted anyone. He had to trust the Captain, at least until they got to Cuba. Lotto would get out of Cuba as quickly as possible. He had never been on the run before. It was a detestable experience."

Being on the run makes Lotto reflective. He thinks fondly of his girlfriend and remembers to get key lime juice for his wife in Colombia.  He understands the dire situation of the Cuban people and buys gifts for whomever he will run across in his short visit. Lotto becomes human. We like him more.  And he's no longer grumpy.

In all my novels, I give the worst villains their humanity.  To me, that is important.

Here are some excellent writers who will have their own take on likeable villains.  Take a look.